In the last week or so BBC Radio 4 had two very different takes on the valuation of art from two sides of the psychology/sociology fence that made a striking illustration of the differences between experimental and observational approaches to the question of art’s monetary valuation.

The first was an interview with Prof Christian Heath on the subject of his new book The Dynamics of Auction by sociologically oriented programme Thinking Allowed from 13/03/2013.

The second was an experiment on yesterday’s episode of a fun new series called The Human Zoo by Prof. Nick Chater in which people were invited to guess the value of artworks – either as individual guessers or as groups. The punchline: individuals guess lower than groups, but everyone underestimates dramatically.

The Human Zoo experiment – designed to respond to the programme’s theme of ‘groupthink’ – involved flashing up images of “great works of art”, and asking people to guess the price they sold for. Participants were allowed to form groups or guess as individuals, and that group-or-individual condition was the variable under scrutiny. When I mailed him a link to the Christian Heath interview, Nick Chater – the Human Zoo’s resident behavioural scientist said the experiment was intended primarily as a fun way to see how groups can produce more extreme outcomes than their members.

Heath’s interview highlights the competitive dynamics of the auction: how the interactions between bidders are conventionally orchestrated as a two-party conflict, and how the auctioneer winds up the punters and wields the gavel in ways that are carefully designed to inflate the sales price of the lot.

I suspect that if they’d introduced a process of competitive speculation on prices into the experiment, even without the wily auctioneer figure, the underestimates would have been far less dramatic.

Neither of these studies (unfair as it is to compare a fun radio show test to the research findings in an august academic publication), are intended to deal with the kinds of generalised, everyday processes of aesthetic disagreement that I’m writing my PhD on, although there are some interesting snippets of conversation audible in the Human Zoo report: “I was thinking about zero – some random pastiche of pop art, probably zero”.

It’s also interesting to hear the kinds of extrapolations about counteracting ‘groupthink’ effects by looking to ‘optimal’ decision making frameworks including anonymous voting that are drawn from the experiment later in the programme.

There are systems of decision-making like this in processes of art making and art-appreciation. Some prizes include an ‘audience award’ that is voted on, and some funding committees vote, while others rely on expert panel discussion or curatorial caprice – but the character and effects of these different processes and situations of decision-making on how aesthetic value is constructed and expressed are rarely scrutinised in their interactional detail.

Following Rod Munday’sSacks Lexicon, and in the interests of demystifying what can seem like an impenetrable field of technical Conversation Analysis (CA) terminology, I’m assembling a glossary of CA terms that crop up repeatedly in papers and seem useful for getting to grips with the basic methodology.

By recipient design we refer to a multitude of respects in which the talk by a party in a conversation is constructed or designed in ways which display an orientation and sensitivity to the particular other(s) who are the co-participants.

Although reference and relevance are related topical issues, knowledge of the referent is not sufficient for establishing relevance. An object referenced not only has to be recognizable, but also has to be transformed into an object for this conversation, for these participants, a feature that Sacks et al. (1974:727) call “recipient design.”

Recipient design is a very useful analytical term that could be well applied to fields beyond CA – to refer to any shaping of an action for an intended recipient. It’s a particularly useful term to use in the study of interaction because it focuses analysis on the demonstrable competences, knowledge and situational awareness of the interactants themselves. 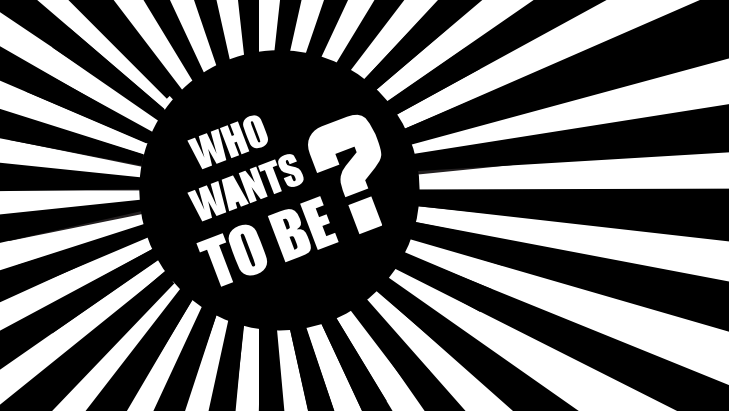