We have been lucky enough to have Finn Upham in town working on music cognition with Marcus Pearce, and they proposed we have a go at this paper, which turned out to have some key ideas for cognitive models of aesthetics.

Not that it’s pitched at that audience. Kemp’s article is a defence of continued aesthetic/philosophical work on the ‘aesthetic attitude’, which he traces back to eighteenth-century British theories of taste from Shaftesbury and Francis Hutcheson, David Hume, through to Kant and Schopenhauer. He points to a moment at which attitude theories seem to disappear from the mainstream of philosophy of art, some point after George Dickie publishes the Myth of the Aesthetic Attitude in 1964.

Kemp sums up Dickie’s critique of attitude theories: that they all name some form of ‘disinterested’, non-purposive or non-utilitarian attentiveness as criterial to the aesthetic attitude, but can’t come up with a positive definition of what ‘interested’ attention would look like other than attention to something else, i.e. – distraction.

In his criticism, Kemp first suggests that Dickie over-simplifies the argument: there could be many ways to look at something while having an aesthetic attitude. Kemp provides several theoretical examples in which the dichotomy between interested and disinterested fails. Our favourite was the example of the father who, watching his daughter give her first professional piano recital, has a purposive interest in the disinterestedly aesthetic quality of her performance. As Dickie’s critique suggests – these forms of attentiveness or disattentiveness are not easy to pull apart. However, as Kemp points out, they’re not identical to each other either, so careful examination of their specifics is necessary. Kemp’s point is that the attitude theories are more rich and complicated than Dickie’s critique suggests – and can’t be dismissed so easily.

Secondly he suggests that Dickie focusses on people’s perceptions rather than their motivational disinterestedness. For Kemp this is the wrong way round: perceptions are guided by purpose and motivation, so why categorize them as interested or disinterested in themselves. By focusing on perception, Kemp suggests, Dickie’s theory casts aesthetic attitude as equivalent to a kind of undistracted attention to all – but only – the aesthetic properties of a work. This in turn leads away from the premise of attitude theories: that aesthetic qualities are qualities of subjective experience, rather than inherent in objects of experience or predicates based on them. Kemp does not suggest that Dickie was moving in this direction himself – but that his attack on attitude theories, if accepted, inevitably leads to a philosophical focus on aesthetic properties.

Finally, Kemp looks more closely at a few useful concepts that attitude theories have to offer in explaining specific examples – such as the father and his musical daughter described above. Firstly he disqualifies one sort of interested attitude: the adept music student searching for specific musical features in a piece as he listens. Kant, Kemp suggests, would say that aesthetic experience does not search for a-priori concepts or knowledge. The father’s search for ‘beauty’ or ‘aesthetic value’ in his daughter’s playing is rescued as aesthetic because these lay-concepts do not function in themselves as objective predicates. Secondly, he returns to the motivational issues how someone gripped with an aesthetic attitude might experience a work ‘for its own sake’.

Many cognitive scientists, neuroaestheticians, computer scientists and others analyse physiological or simulation data to answer the kinds of questions Kemp outlines about the effects of knowledge and intrinsic motivation on aesthetic perception and judgement. For these studies, attitude theories are crucial to maintain the relevance of aesthetics to their (largely) perceptual or statistical studies. The coherence of these studies depends on there being a special case of aesthetic perception and cognition to be studied – an aesthetic attitude, along with its neural correlates and computational processes. However, the fundamental issues Kemp raises about the distinctions between aesthetic attitude, perception and properties may be cited, but are usually ignored or uncritically elided in empirical studies of aesthetics.

So with so much apparently at stake, why are these issues ignored? I think it’s a problem of evidence, scope and methodology. Philosophers like Kemp can study subjective and motivational issues because their analytical materials are philosophical theories and constructed scenarios in which fictional participant’s purposes are transparent. These issues seem mostly ignored in empirical studies of aesthetics because – when focussing on the monological individual – the subjectivity bit seems so hard to apprehend and analyse. This is a pity for me as a conversation analyst, because I see a huge wealth of empirical data available in recordings of social interactions and conversations that reveal a great deal about people’s intersubjective experiences in the midst of visiting galleries, walking in the countryside or listening to music. 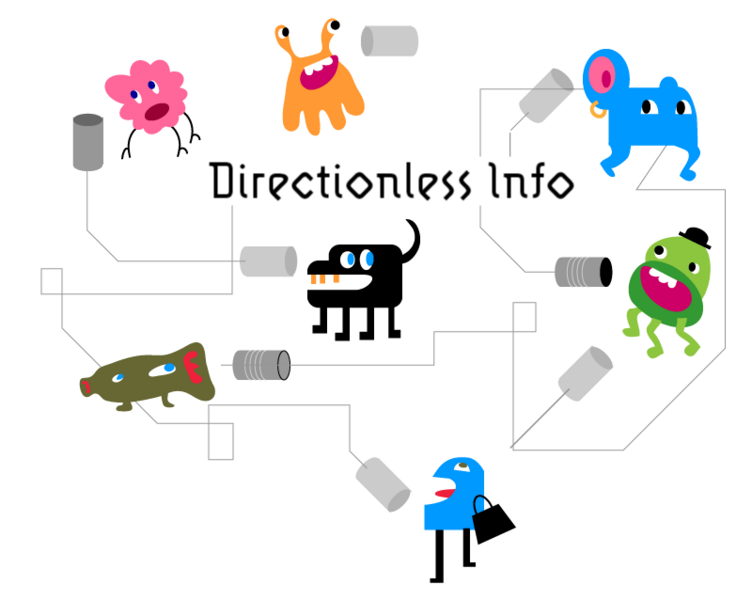 What if you could phone a number in a strange town and get connected to a local who would enjoy telling you about the place… or an expert happy to share information about their hobby? We built a prototype and put the idea to the test.

It actually worked remarkably well – when asked, people tended to be very happy to provide assistance over the phone – as you can hear from this recording of the system in use: